What Does it Mean to be Identified Gifted and Talented? 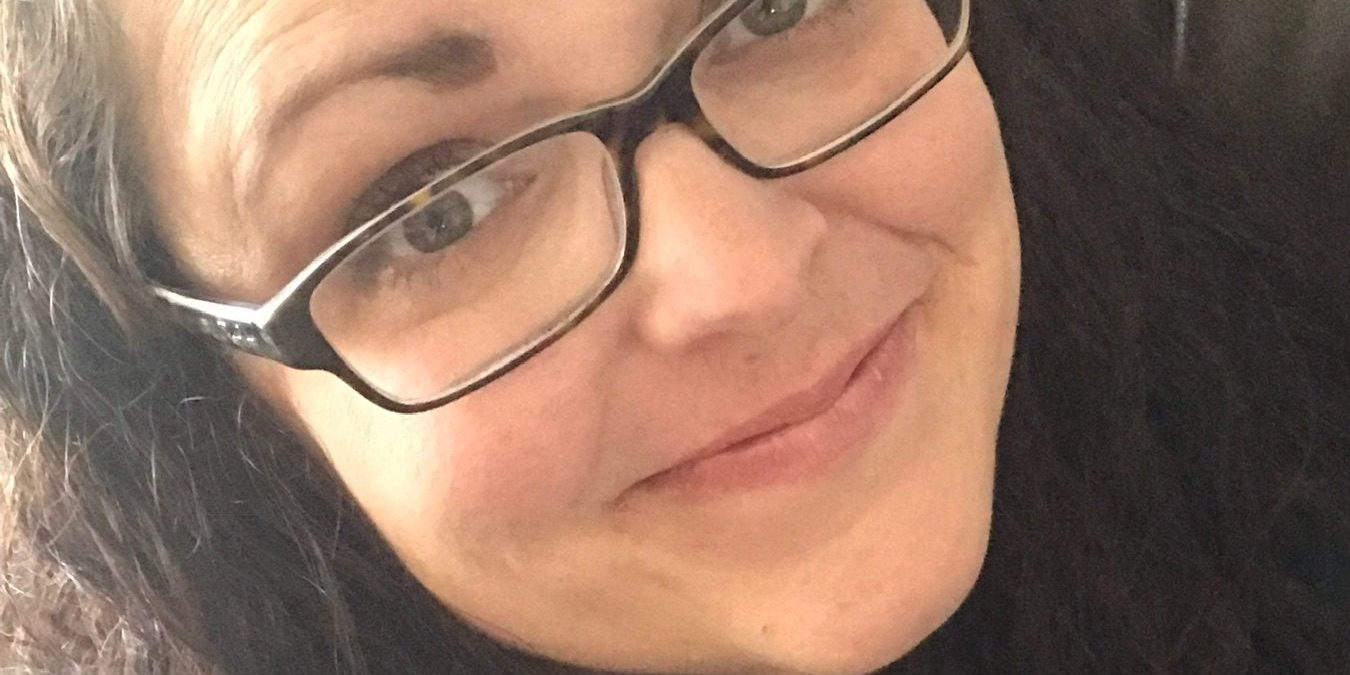 To be Gifted means something different to each individual, since the nature of it is experiential.  It would be like asking the question, “What does it mean to be Black, Latino, White?” For each person it is different.  There are a few things I have learned over the years working with Highly Gifted students that have become somewhat universal in distinguishing a Gifted child from a High-Ability student.

Let me give you an anecdote to help illustrate my point.  During my career, I met a young woman, let’s call her LaTesha.  LaTesha, at the time of meeting her, was not formally identified Gifted and had a label as a “behavior.”  When I first met this young woman she defied authority, blew off her teachers, refused to turn in work, and would frequently tell off other students.  I knew this because she was my student; I was the one she was defying, telling off, and blowing off. As the year progressed, I saw her struggle a great deal with math.  There were gaps in her understanding. When I would call her on that, she was ready with a retort and a really good one at that. She was a master at denial and persuasion.

One day, I called her to my table to have a frank discussion.  I said, “LaTesha, it is time to be real with me, no matter what the answer may be.  Can you do that? Can you be real with me?” “Sure, Ms. D,” was her response. I asked her straight out about her math work and how it seemed that she miraculously had the right answers, but could not explain them to me.  Her response stopped me in my tracks . . . . “Well,” she began, “I knew that your book would be open and that you would be correcting other students’ work. I just slip a peek at your book or the student work and get my answers.”

I was speechless.  I had no idea that she was copying off of ME, of all people.  Ha! LaTesha’s “giftedness” manifested in non-traditional ways.  She verbally could walk you up one side and down the other. She walked circles around anyone, including adults, that tried to confront her about something.

This idea of “giftedness” is much more than just performing well on a standardized test.  High-Ability learners and Gifted both traditionally perform above their same-age peers on tests.  A student manifesting “giftedness” is oftentimes the one parents are saying is hard to parent. This is not to say that they do not have a good relationship, but to say that this child exhausts them with their emotionality and deep concern for social justice around them.  They can be the child who takes anything so personally that it seems to crush their soul. They are the child who sees or reads something and is suddenly obsessed with that cause and cannot get enough. They are the student, who might defy doing classwork, because they see it as busy work.  They might be the child who performs 2 grade levels above their same-age peers; but has no friends, because they are socially awkward. They are the ones that can be at a high risk of suicide, that can be overlooked, because we think they are doing academically well; however, we don’t see the inner struggle to meet perceived expectations.

What I am trying to say is that being Gifted means a lot of things, and it is certainly not all roses.  It is a grueling undertaking to unpack this world of Giftedness and learn how to cope with the anomalies that come with this label.  To be Gifted; is sometimes, to be misunderstood.

With all of this said, there is crucial need for education that is geared directly to the academic and social/emotional needs of Gifted.  They have unique needs that need to be explicitly addressed in the classroom. At Navigating Education, we work with you to know how to help your child understand their uniqueness and to help educators learn about how to best meet your child’s needs.